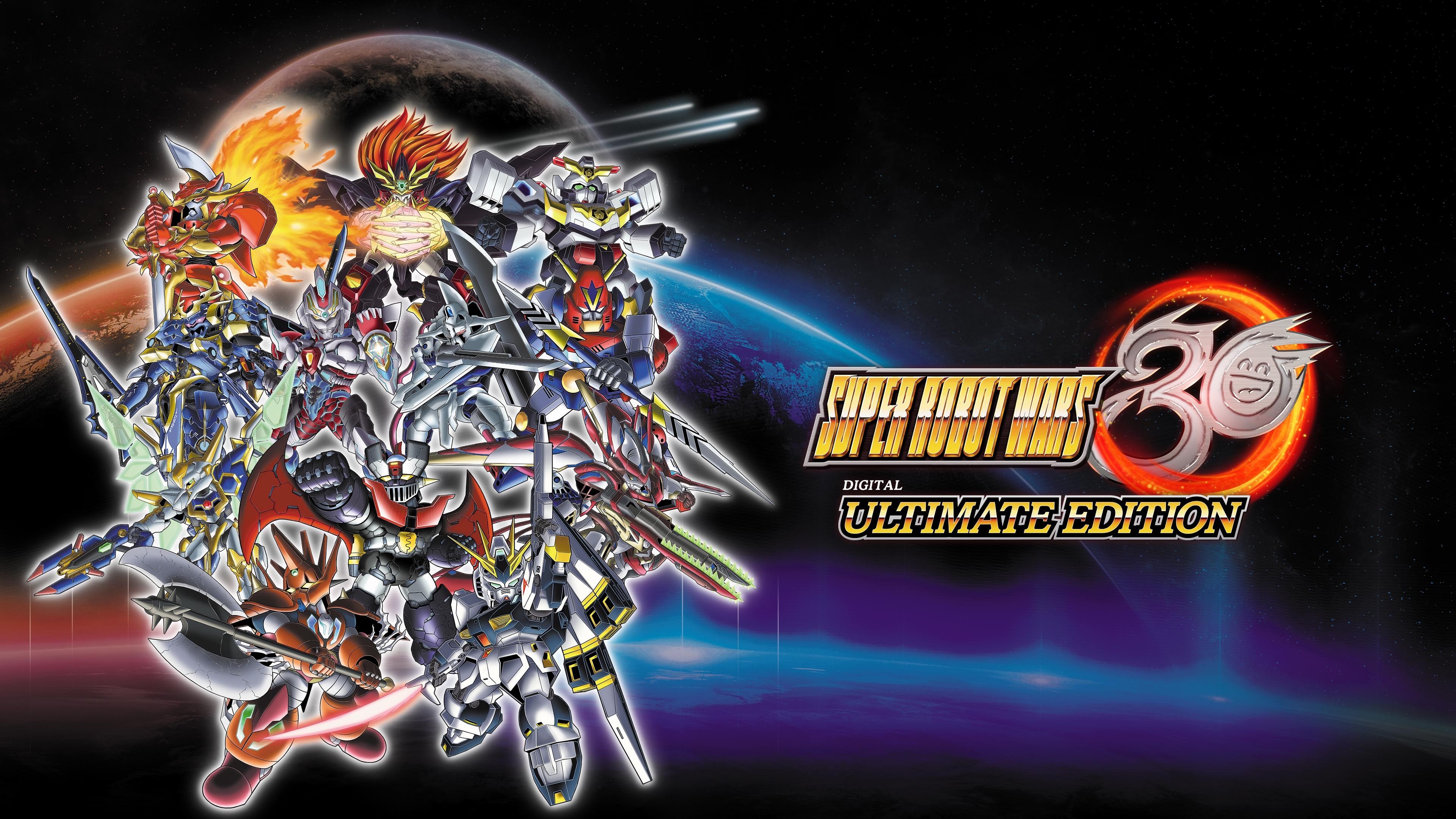 30 years on, the battle for our world's future continues.

Super Robot Wars is a tactical RPG that brings characters and robots from a variety of mecha anime together to battle their mutual foes.

Players follow characters through adventure and battle. Take control of giant robots on a battle map, commanding them to defeat their enemies.

The battle switches between ally and enemy phases. Once the player has moved and attacked with their robots, the enemy takes their turn. When all enemies have been defeated, the game proceeds to an Intermission.

During Intermission, the player can use resources earned in battle to train pilots, upgrade robots, and earn bonuses for their army. They then can proceed to the next chapter of the adventure.

In Super Robot Wars, players can enjoy a unique experience that combines all-star mecha series crossovers, action-packed attack animations, and the chance to upgrade your favorite machines and pilots.