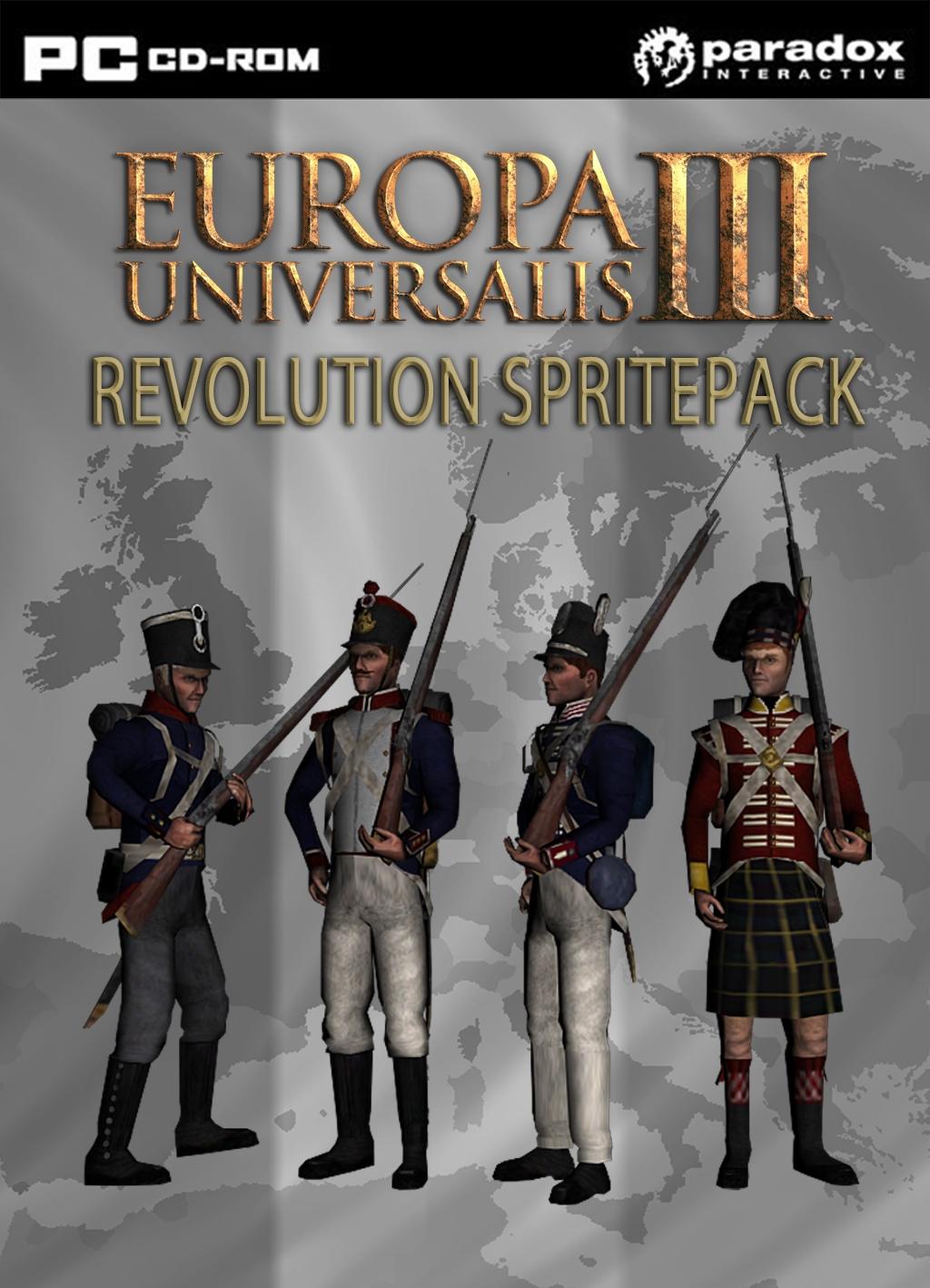 Sixteen historically authentic modelled units for the “Age of Revolution” with new animations, for a more realistic and more beautiful game atmosphere. Units are equipped with muskets, sabres, shakos, and backpacks. The generic western units are embellished for this period, too.