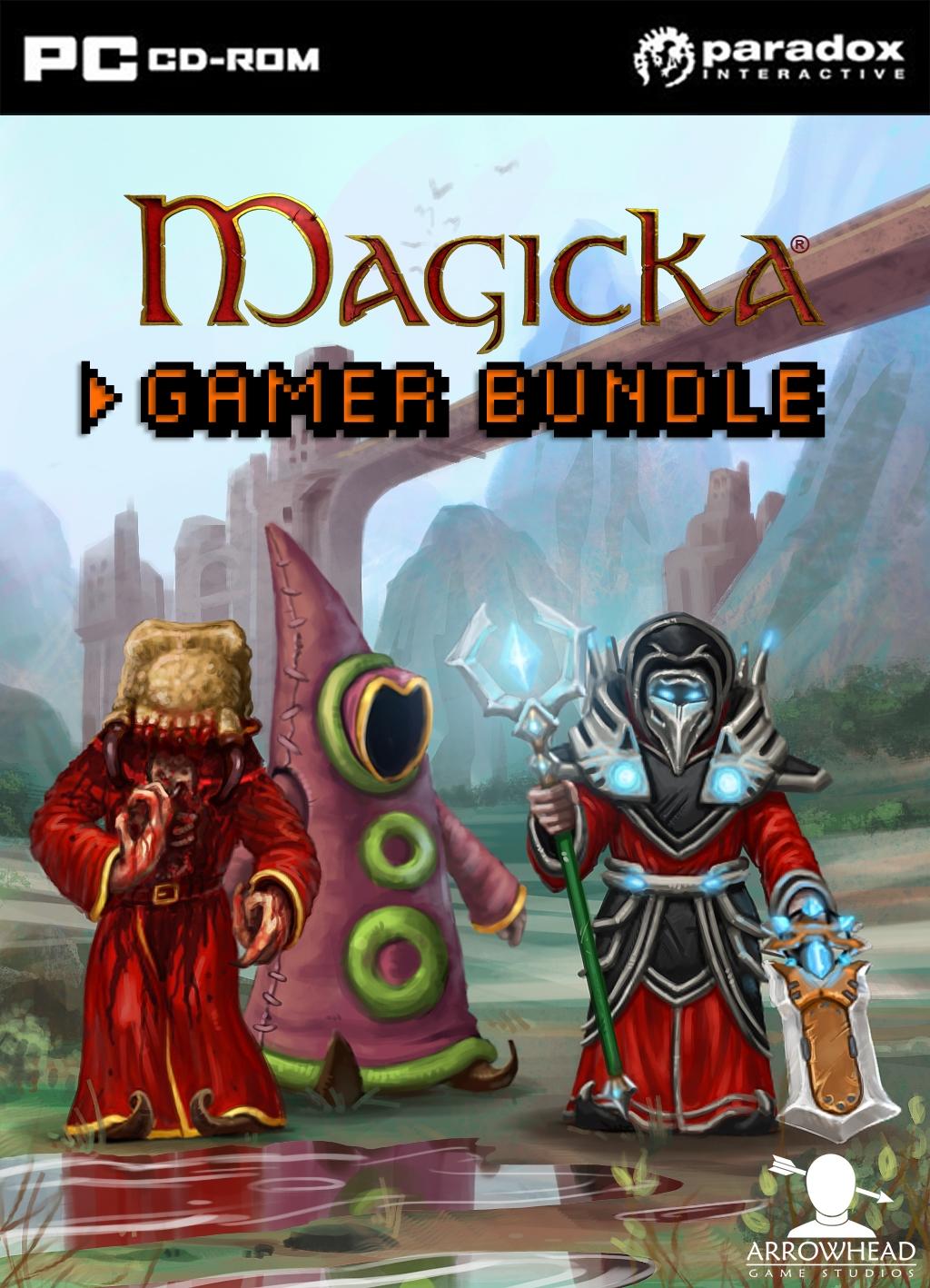 The Gamer Bundle contains three new robes inspired by some of the developers favorite games. Armed to the teeth with new exciting gear these diverse robes will give the players plenty of new tactics to employ in all existing game modes.